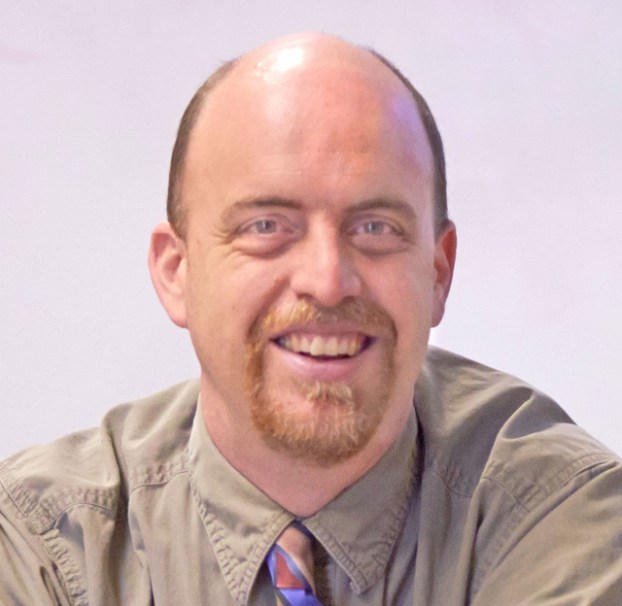 Columnist: A terrorist, but not a Christian terrorist Like many of you, I reacted in horror to the events on that snowy Colorado day, where the suspect allegedly took a long gun and killed a police officer, an Iraq War veteran and a stay-at-home mom who had come to the clinic to support a friend, as well as wounding many more. I am grateful that he did not kill any more people.

Some will say Robert Dear was mentally ill. Evidence will likely show that he was completely aware of his actions, did not commit them by accident or any “heat of the moment” and knew right from wrong — and his actions were very wrong.

His ex-wife noted that he took deliberate steps over a long period of time against his target, having a long vendetta against Planned Parenthood — bursting the “chance parking lot argument” theory advanced by some. He allegedly mumbled something like “no more baby parts” after being arrested.

Others correctly identified him as a terrorist, whose acts fit the FBI definition of terrorism, which is “the unlawful use of force or violence against persons or property to intimidate or coerce a government, the civilian population, or any segment thereof in furtherance of political or social objectives.”

So he’s a terrorist. But is he a Christian terrorist?

According to the Associated Press, his ex-wife noted that in addition to sabotaging Planned Parenthood clinics “that he appeared devoutly religious. ‘He claims to be a Christian and is extremely evangelistic, but he does not follow the Bible in his actions,’ Michaux wrote. ‘He says as long as he believes he will be saved, he can do whatever he pleases. He is obsessed with the world coming to an end.’”

When you read the message of Jesus Christ in the New Testament, there’s nothing about Christians killing non-Christians, killing those with whom you disagree with, whether the issue or policy is abortion or someone else. The Jesus of the Sermon on the Mount, in fact, calls for the opposite of what Dear did. Throughout the Gospels, the message is one of love and peace. Christians are supposed to love their enemies and pray for those who persecute them.

I know one of the reasons people are now calling it Christian terrorism is because of the way people accuse all Muslims of being terrorists or supporting them. Islam as a religion does not call for the same, despite what a tiny handful of criminals claim when they try to use that religion to recruit followers. ISIS is not a religious group; it’s a criminal gang that uses religion as a cover, the way Al Capone could falsely hide behind Catholicism as a way to get popular support in the neighborhood, or the “Lord’s Resistance Army” in Uganda recruits followers for their ethnic cleansing.

Religion is falsely getting a bad rap because of a few bad apples. What Christians and other religions need to do is to work together to show their true message, exposing those who use out-of-context snippets to justify their actions as the frauds that they are.

Columnist: Burning bush in the Bible