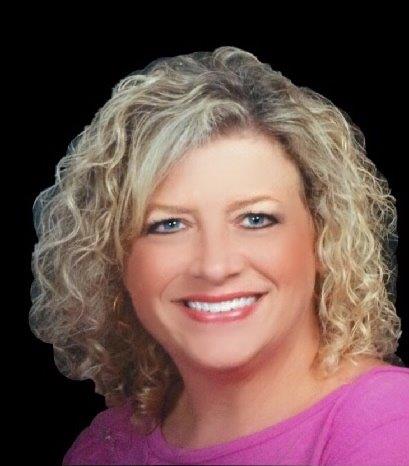 Debbie Wade has been elected to serve as the Troup County Probate Judge for four more years.

Wade, the current probate judge, has 25 years’ experience with Troup County, with most of that time in the probate judge’s office. She received 10,873 votes or 74 percent. Her opponent, Leslie Jones, who is the director of Southern Life Insurance Group, received 3,748 votes or 36 percent.

Wade said Wednesday that she wants to thank all those who supported her and made an effort to vote.

“It means so much that they have trust in me to be the probate judge,” she said. “I just want to tell them all to know how much I appreciate them and their support.”

“We offer a great, friendly office to come to,” she said.

Wade said continually on the campaign trail that she would like another person in the office to help make it better. However, she also believes her staff is working as well as it can.

“I have an awesome staff, and we already feel as if we do as well as we can,” she said. “We try to help everybody we can as much as possible.”

Jones said she wanted to thank her family for standing behind her during the race.

“I want to thank every single person who supported, encouraged and stood beside me during this campaign,” she said. “You all mean so much, and I appreciate all of your support and love.”

Jones congratulated Wade on being elected and said it was a well-fought and positive campaign, which was much appreciated.

“Thank you all again for the kind words, calls, texts and messages,” she said. “You have all been such a supportive community, and I am thankful to have had the chance to run for office.”

Erin Hackley was elected as the new Troup County coroner in the election Tuesday night. Hackley, who is currently the... read more