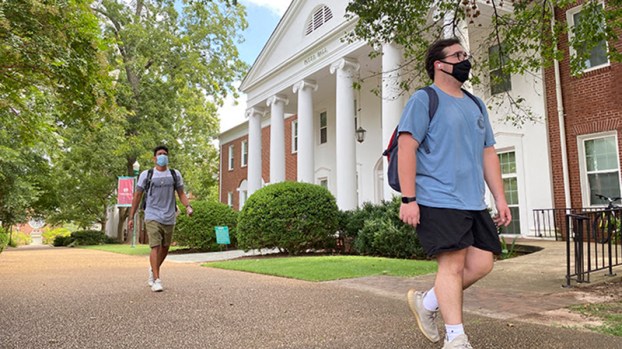 For the second year in a row, LaGrange College has been named a top-five school in annual rankings released by U.S. News & World Report.

According to a press release from the college, the institution was rated at number five among 122 Regional Colleges in the South, the only Georgia college in the category’s top 25.

“The higher the quality of the program and the lower the cost, the better the deal,” the publication said.

LaGrange College also was named a “best value,” a label the magazine says factors a school’s academic quality and cost after accounting for total expenses and financial aid.

“We are pleased to again have the value of a LaGrange education recognized by an independent source,” said college President Susanna Baxter in the press release. “Our goal in all things is to provide a deep, student-centered education, one that prepares young men and women for both career and for life.”

Released on Monday, the 2021 rankings also placed the college at number 9 in its category for best undergraduate teaching.

The college also was featured on a Top Performers on Social Mobility list.

Joseph Miller, LaGrange College Vice President for Enrollment, said that more than 99 percent of the school’s students receive some form of financial aid, and families are often surprised at the amount they receive.

“The average financial aid package from LaGrange meets about 92 percent of a student’s total need,” Miller said. “That means that the vast majority of our families are investing about the same amount in a college education as they would at a public institution.”