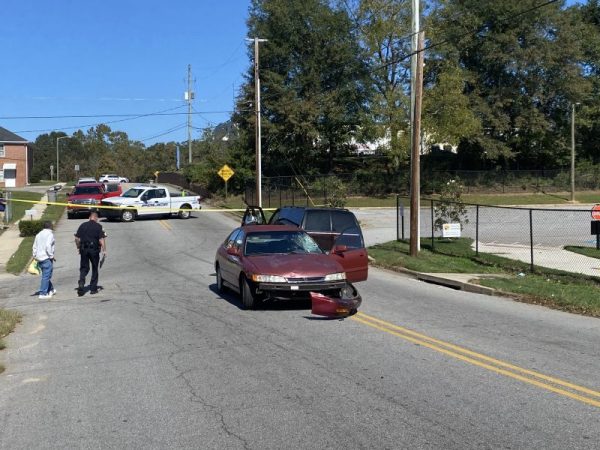 A 22-year-old LaGrange man died Monday afternoon after being struck by two vehicles on his bicycle on Union Street.

According to LaGrange police Sgt. Marshall McCoy, the bicyclist was riding on a motorized bicycle and went to cross into Union Street over to Calumet Park. The cyclist hit the driver side of a car and then collided into another vehicle.

The cyclist was taken to a nearby hospital where he was pronounced deceased on scene.

McCoy said no other persons were injured in the incident.

McCoy said that the investigation and the name of the victim is not being released.