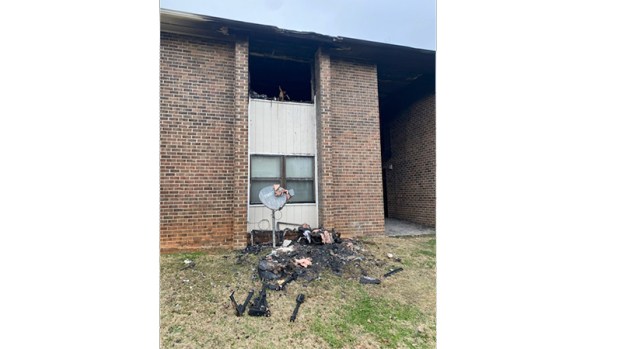 The LaGrange Fire Department responded to a fire Saturday at 64 North Cary Street at Wood Glen Apartments, according to a City of LaGrange press release.

The LFD was dispatched at 4:18 a.m. and the first units witnessed heavy fire coming from the upstairs apartments. The LaGrange Police Department was on the scene and went door-to-door alerting and evacuating tenants from their apartments. Fire crews also performed a primary and secondary search of all eight apartments making sure all the tenants were evacuated from the building.

The fire was under control at 4:52 a.m., and the apartment complex was a total loss, according to the press release. Fire loss estimates are set at $70,000 to the structure and contents.

The cause of the fire is under investigation.

One tenant reported injuries but was not treated by fire personnel.

The LaGrange Police Department has released preliminary statistics about crime that occurred in the city in 2020. The city had... read more