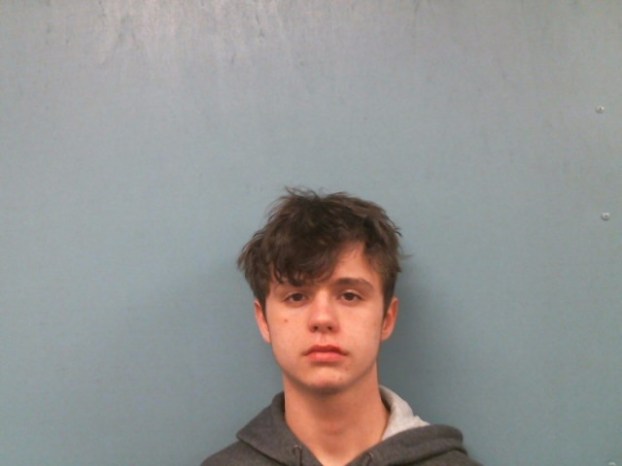 Anthony Isaiah Taylor was charged with three counts of felony child molestation and one count of misdemeanor statutory rape. Taylor was arrested around 8 p.m. Sunday, and he is being held at the Troup County Jail and is not bondable.

According to LPD Sgt. Robert Kirby, Taylor was arrested at his home on North Cary Street. Kirby said the victims listed in the arrest report are age 14.

A 23-year-old mother and her two-year-old are left with nothing after a fire destroyed their apartment at Wood Glen Apartments.... read more