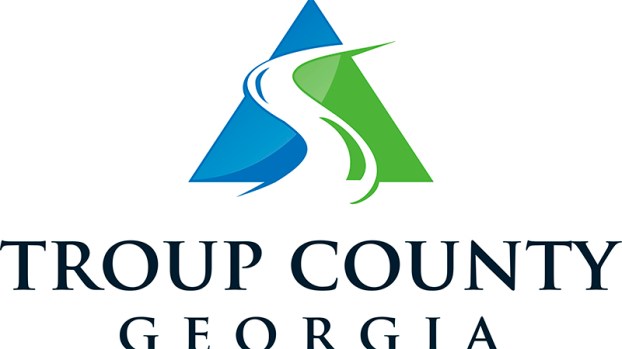 ‘Edge of the cliff’: SDS agreement at standstill

The Troup County Board of Commissioners spoke extensively at its meeting Tuesday night updating the negotiations involving the Service Delivery Strategy agreement. Time is running out to meet the state’s Feb. 28 deadline.

The SDS is required by the state of Georgia for all 159 counties and outlines the delivery of government services in a cost-effective manner to citizens. The plan covers topics such as utilities, emergency management services, fire protection and law enforcement, among many others.

If the deadline is not met, the sides will go to mediation, and state funding will come to a halt.

During Tuesday’s meeting, the commissioners approved a revised proposal from the county that offers West Point $100,000 to support recreation in West Point. The county also offered roughly $138,000 to complete a crack seal on Kia Parkway, plus $1.5 million to help completely resurface Kia Parkway in the future.

County Commission Chairman Patrick Crews said that there is too much at stake for the deadline to pass with no agreement.

He noted that what West Point is asking would total anywhere from $4 to $6 million to pave Kia Parkway right now.

“I heard the Hogansville mayor say last night that we weren’t far from having an agreement,” District 3 County Commissioner Lewis Davis said. “But it sounds like to me when you’re talking about $4 or $5 million versus the $1.5 million we are offering (to West Point), we’re not close. We’re extremely far off. We are hanging off the edge of the cliff right now.”

Mosley said that court services and other essential functions would be impacted if all government entities can’t agree.

“All three cities and the county would be cut off from that funding mechanism that we’re used to,” Mosley said.

Crews said several million dollars from the state that the cities and county receive for special projects would disappear if they don’t reach an agreement by Feb. 28.

“There is a deadline, and the consequences can be horrendous,” Crews said. “If we have to go back to square one, it won’t be very pretty.”

The other entities have agreements in place with the county.

The county has lowered the fire services payment that Hogansville pays the county annually, dropping the price from $237,618 to $195,000 over the next two years.

After that, the parties would revisit the amount to determine if development causes a need for increased fees. Additionally, Hogansville City Manager Jonathan Lynn said Troup County is providing Hogansville an another $40,000 for parks and recreation, which would help offset matching grant funds for the Lake Jimmy Jackson Project or other parks related services.

However, Lynn asked the Hogansville council not to authorize the mayor to sign the agreement until Troup County, West Point, Hogansville and LaGrange are all in agreement.

Hogansville Mayor Bill Stankiewicz has said over the last week that West Point and Hogansville agreed to work together and that he believes Hogansville received a better deal because of it.

If Stankiewicz signed the agreement, it would pass, even if West Point is not in agreement.

The county, county seat (LaGrange) and half of the other cities must be in agreement.

In the proposed agreement, LaGrange will take over management of more than a dozen parks within the city limits after sustained complaints from residents that the county was not doing a good job maintaining them. Approximately $700,000 in county money will be rerouted to LaGrange for park maintenance.

The city will also be in control of The Thread and Sweetland Amphitheatre.

LaGrange will also no longer subsidize nor have rights to the Construction and Demolition Landfill, which will become completely county-run.

The Hogansville City Council announced Monday night that a vaccination site for the community is set to open on Friday,... read more