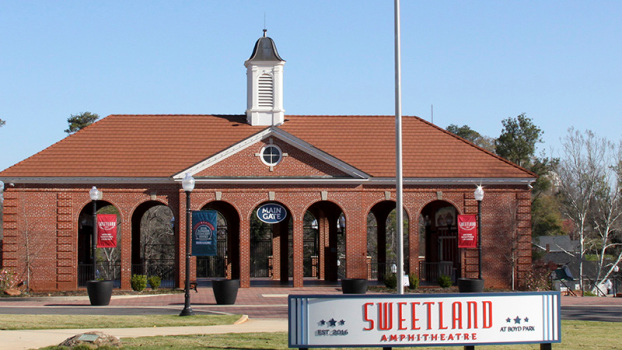 Sales for both shows go on sale Friday, July 23 at 10 a.m., according to the Sweetland Amphitheatre Facebook page.

According to the group’s biography page on allmusic.com, Boyz II Men formed in 1987 and currently consists of members Nathan Morris, Wanya Morris and Shawn Stockman. Their style consists of R&B, soul and new jack swing music. Their most recent studio album, Under the Streetlight, was released in 2017.

According to his official website, Morris got his start in 2011 after his first hit, “Mary Was the Marrying Kind,” reached #45 on the country singles charts published by Billboard. He’s a native Georgian and spent much of his time in Nashville writing music.

Tickets for both shows will soon be available at https://www.sweetlandamp.com/

On Saturday, various physicians and other healthcare workers gathered at Lafayette Square with signs urging passersby to get vaccinated. The... read more