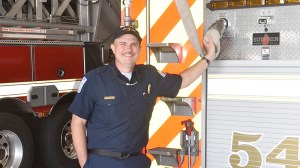 City leaders have been reluctant to speak about an intentional power outage in the area of East 9th Street that was ordered by city officials ... Read more 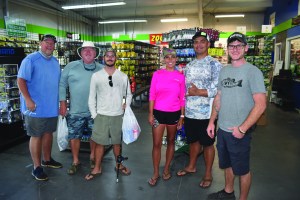 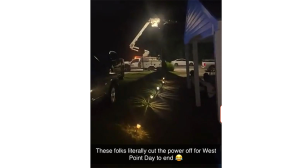 The City of West Point has apologized after it cut off electricity to approximately 35 structures Sunday to disrupt a public gathering that was blocking ... Read more

On Tuesday, Sweetland Amphitheatre announced that they are making a video with people singing Boyz II Men’s “Motownphilly” in anticipation of the group coming to ... Read more

Southern Film Festival to be held in LaGrange Friday and Saturday

The Southern Film Festival will take place at LSPA in downtown LaGrange on Friday, Aug. 27 and Saturday, August 28, according to a Southern Film ... Read more

There are four candidates for the election of West Point City Council members on Nov. 2, according to Troup County Election Supervisor Andrew Harper. There ... Read more 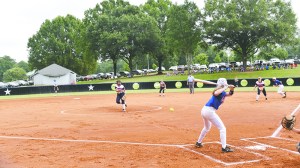 On Saturday, LaGrange, Callaway, and Troup High’s softball teams played against each other in the annual Hope for a Day tournament to raise money and ... Read more 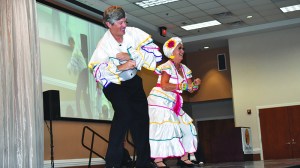 Community members raise over $90,000 for the Thread in dance fundraiser

On Saturday at the Callaway Conference Center at West Georgia Tech, six couples danced in the third annual Dancing for the Thread competition, which raised ... Read more