On Friday morning and afternoon, a steady stream of cars made their way through the Troup County Bus Barn, stopping to receive doses of the ... Read more

The Georgia Bureau of Investigation’s Bomb Disposal Unit defused a homemade bomb found Thursday morning at an abandoned lot on Whitesville Road, according to the ... Read more 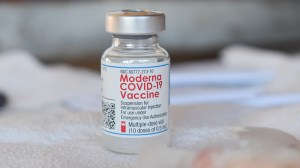 Troup residents struggle to sign up for vaccine appointments

After opening up vaccination appointments for people in the 1A+ category, District 4 Public Health announced Wednesday that they have been answering thousands of calls ... Read more 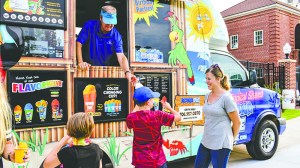 The LaGrange City Council passed a change to the city ordinance governing food trucks on Tuesday night. The first part of the ordinance carves out ... Read more 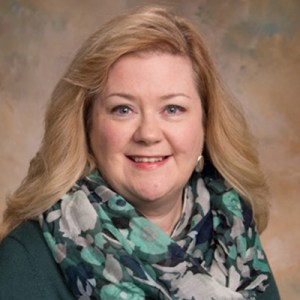 District 5 Representative Cathy Hunt was elected Chair of the Troup County Board of Education at the board’s meeting Monday night. Hunt will lead the ... Read more 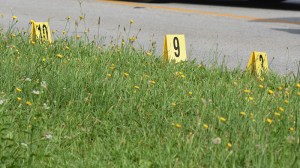 The LaGrange Police Department has released preliminary statistics about crime that occurred in the city in 2020. The city had seven homicides, up from four ... Read more 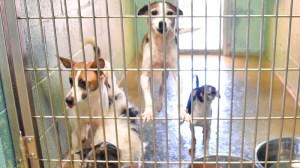 The City of LaGrange announced in a news release that its Animal Services division achieved “no kill” status in 2020 with a 91 percent save ... Read more

Vaccines for Georgians 65+ scheduled to start next week 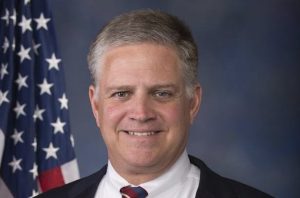